Greetings doods and peeps of all ages. I know I’m late for the party in terms of what bloggers will choose to watch this season but I’ll add my two cents anyway as to what I’ll be checking out, thus giving my fans an idea of what G-Views to expect. 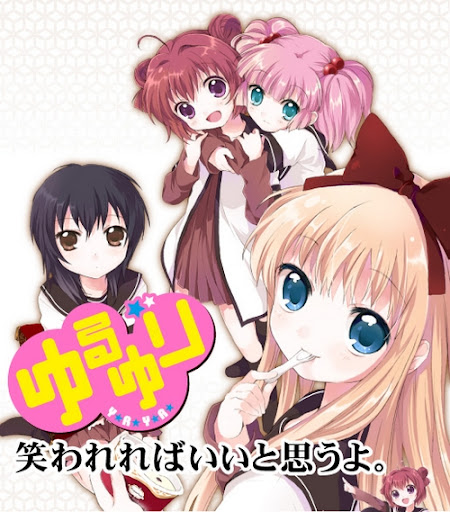 Do I really need to explain why this show’s on the top of my list?

The PV episode had an interesting premise, a girl who thinks way too much before taking action and is often seen in accidental yuri situations. I’m sold!

It’s a show about a vampire kitty. What more do you need? 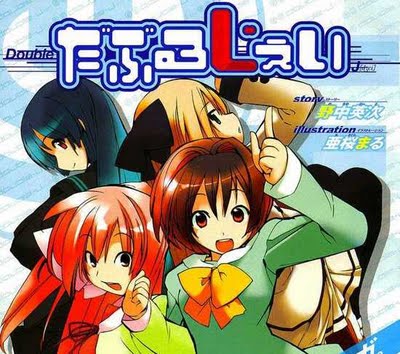 Watching this show reminded me that I have to finish Fireball Charming. I think I’ll review both as Double Slammies since they’re are very short…nah I’ll review them separately.

I watched the 1st season so I’m watching the 2nd as well…that’s it.

At first glance it’s a lolicon-ish looking series but as long as the show involves as little romantic interaction between the coach and his players, then I won’t mind. The main reason I’m checking this one out despite my anti-lolicon mindset, I have a feeling this show might be something similar to Hanamaru Kindergarten, except more ecchi.

After watching the 2nd episode, I sense a little bit of Taishou Yakyuu Musume mixed with Bamboo Blade and lolis. I’m guessing the fanservice will be jail bait while the serious moments will rock hard. I’m not sure how long this feeling will last but if this keeps up, we may have a winner on our hands.

A very impressive debut episode. I assume that this show’s going to be another one of those 45 minute things. At first I didn’t think Alice was as impressive as Victorique but eventually she’s proven herself to be a worthy contender. I’ll be keeping a close eye on her actions from now on. 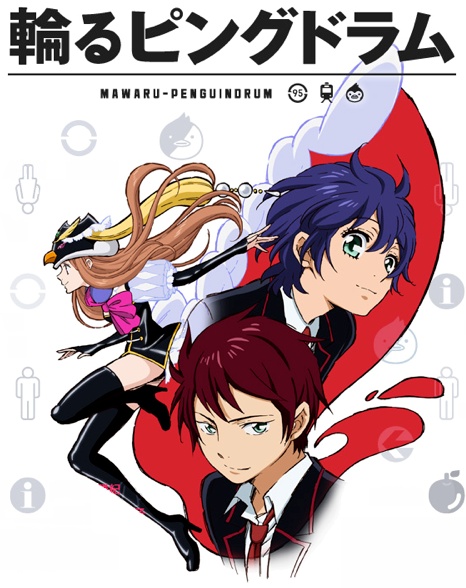 It’s incredibly insane and random beginning and cool trio of protagonists is what got me interested…oh and penguins but I’ll explain once I review this bad boy. Oh, and the cliffhanger end left me confused.

What grabbed my attention the most from this show isn’t the plot or the premise but its art style. It somehow brings back memories of a childhood Christmas Special I saw once. Unfortunately I can’t remember the name.

Due to the fact I didn’t keep up with neither C or AnoHana last season, I added these two shows on my schedule. I think these are the two shows people will talk about the most.

I have a weakness for cuteness and simplicity so…another one to the list. I also have a feeling Yi-san will consider checking this show out in the future.Oh and there’s French dialogue in it. KICK ASS! 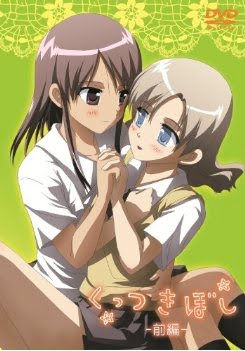 I have a bone to pick with this OVA.

Dantalian no Shoka: A show competing with Kami-Memo to find the true successor to Victorique’s badass cuteness. It should be an interesting clash between super sleuth lolis.

There are many other shows I have yet to see, so stay tuned in case I find more shows to add to my already packed anime schedule. Oh boy, it’s going to be a looooooooong Summer.

Manyuu Kikenchou was removed from my schedule due to it not being worth discussing for the moment…unless something yurirific happens. Also, since Nyanpire, Morita-san and Double-J are “Appetizer” type anime, I’ll added Penguin and Usagi on my list.

Shows that didn’t make the cut due to constraints:

Manyuu Kikenchou (Unless they release an uncensored version later)