This round was a most interesting one for the viewer who watched the first season. 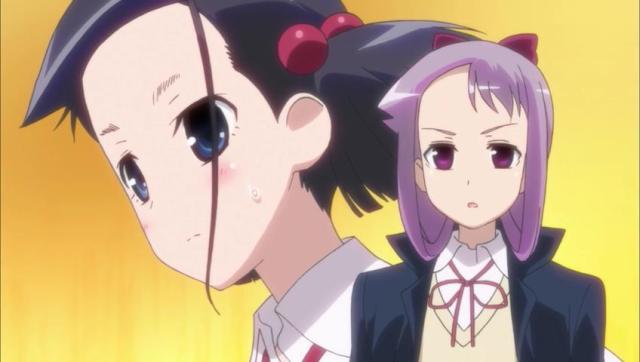 First of all we get a shot flashback revealing why Somkidd was recruited into the Boogie Rockers team. Hint: it’s kinda similar to Yumi and Momo’s matrimony. We also learn that Somkidd’s special ability is a counter-attack that strikes harder when the opponents are stronger. Unfortunately for her…

The princess finally shows her true power and unleashes a devastating Holy Thunder attack after transforming into her Ultimate Franken-Miko form. 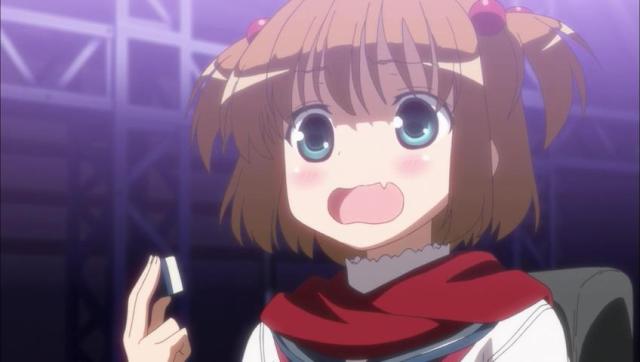 Luckily for Taco she BARELY survived the devastation of the Princess’ signature move. With that display of divine power, the Princess catapulted the Killer Mikos to second place. 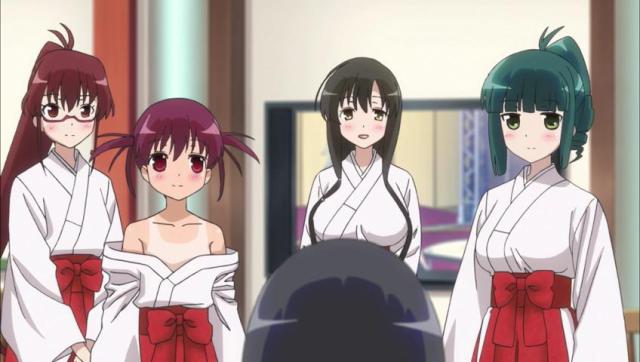 Nobody likes you Scarecrow. 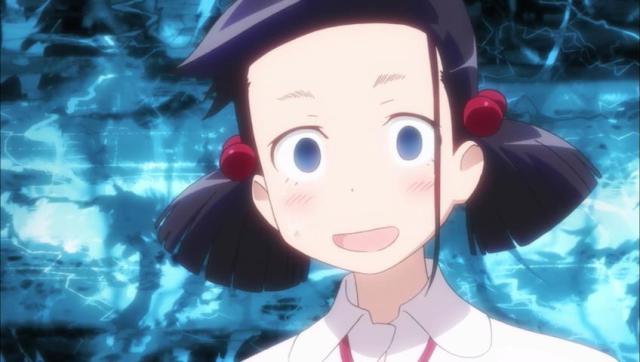 Somekidd failed to counter any powerful attacks so that put the Boogie Rockers at a disadvantage.

This girl likes kiwis. Her part in the second round was supposedly to not lose points.

The second member of The Toyone Family (they’re not Deuces and Fours anymore) is Sister Sketcher. Her ability is somewhat similar to Mako’s where she draws a simulation of all players’ hands in her mind. 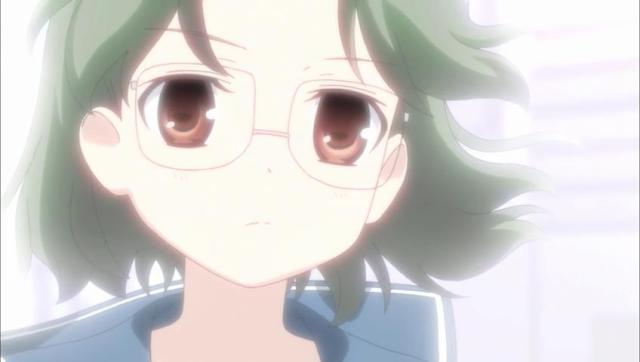 Mako Foley showed off the fruit of her labor from the training camp in this match by having a working game plan. Mako’s main target was Sketcher, making sure to throw off her game and never get a big hand. Most of Mako’s attacks didn’t score much but they hit their mark. She even guided the others against Sketcher. A flashback reveals Mako created a second style of combat by observing the field and once she notices a threat, does everything she can to lessen its impact.

Suffice to say her game plan paid off and Team Magnus is now in the lead. I’ll explain why it’s Team Magnus now and not Team Angle when it’s Saki’s turn to wrestle.

Not even Sketcher’s ultimate move, the X-Sketch was enough to beat Super Mako. Latest cameraman assignment: The X-Sketch.

I didn’t talk about the other two competitors because they didn’t do much.

Next week is Hisa’s turn to enter the battlefield and one of her opponents will make things hard for her.

Yuri and Slice of Life are my anime passion.
View all posts by OG-Man →
This entry was posted in Episodic Anime posts and tagged episode 5, Saki Zenkoku-hen. Bookmark the permalink.