My Only Sunshine Kickstarter

My Only Sunshine is a Solar System Otome Romance Visual Novel with three yuri routes, hence why I’m promoting it.

Once every millennium, Sun holds a huge gathering of the planetary spirits. While Sun has found herself down in the dumps recently — including a relationship with Terra (Earth) that is on the rocks and what she now considers a largely mundane, solitary existence — she hopes that the get together will brighten things up.

However, after Terra ruins her event with his reckless behavior, Sun is left with a choice: will she try to work things out with him or decide to play the field and find a new planetary partner?

As the trailer and plot summary hints the game turns the sun and planets into sexy and handsome young adults. Nothing new for anime fans I’m sure. The main goal of the Kickstarter is funding in-game voice acting and potentially help minimize the team’s workload. Below is a trailer of the voice actors in action.

As mentioned in the intro there are three yuri routes (Potentially 4 if the “Planet X” Stretch Goal is funded.) and here is a bit more info about the ladies.

Mars after a good workout.

Mars: Hothead who has a soft spot for Sun. 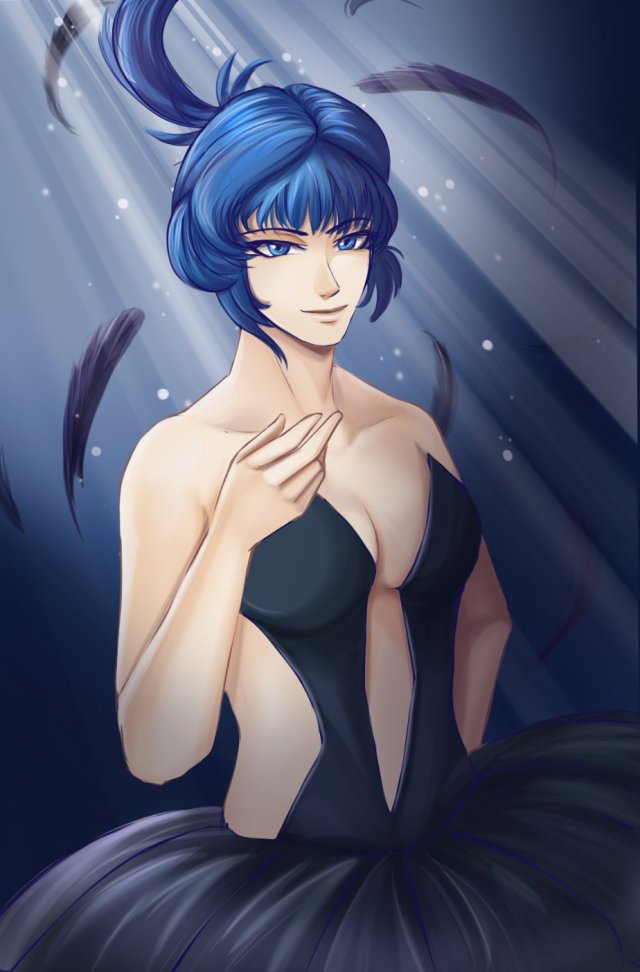 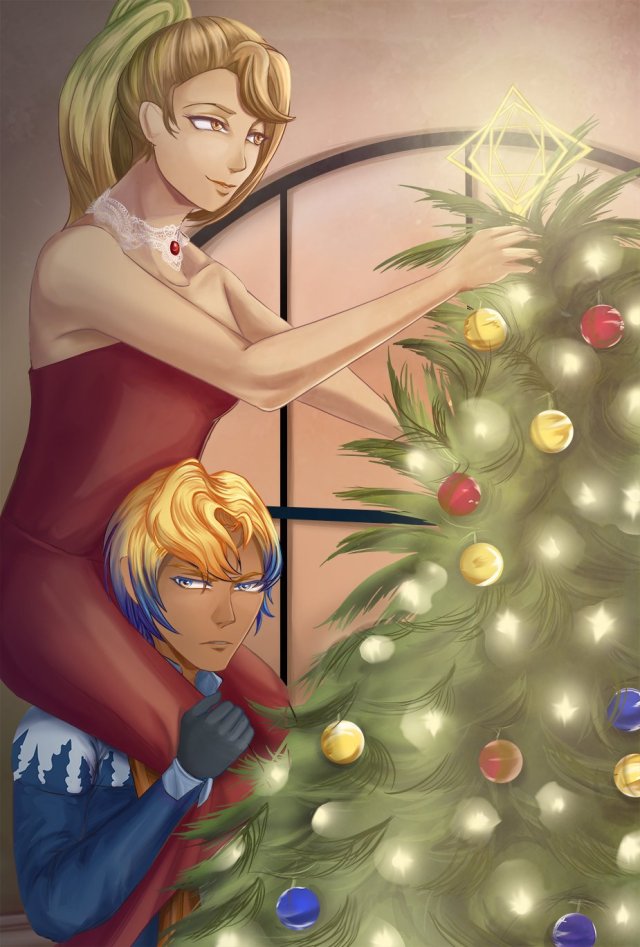 Mercury: Approachable, kind and helpful but prefers keeping her distance. Has a shady past.

All art was found on the My Only Sunshine Twitter Page HERE.

The interested can learn more and potentially support the Kickstarter HERE. Includes Demo. The game is planned for release on Steam and itch.io. Hopefully there’s enough interest to help fulfill my wish of Sun X Mars.

Yuri and Slice of Life are my anime passion.
View all posts by OG-Man →
This entry was posted in Yuri news/topics and tagged Kickstarter, My Only Sunshine, trailer. Bookmark the permalink.

1 Response to My Only Sunshine Kickstarter