As soon as each title becomes available for purchase or a countdown is set I will update this post accordingly.

Ladykiller in a Bind

There is yuri but I also read that something uncomfortable happens to the female lead. Will investigate when able.

Heard some mixed things about two of the three yuri routes. Will investigate when able. 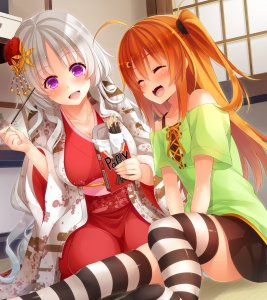 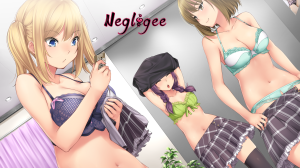 A Kiss for the Petals: The New Generation

Yuri and Slice of Life are my anime passion.
View all posts by OG-Man →
This entry was posted in Yuri news/topics and tagged Catch Canvas, Kinetic Novel, Ladykiller in a Bind, Love Guitars and the Nashville Skyline, Sakura Space, The Stargazers, visual novel. Bookmark the permalink.