Check out my review of the TV anime HERE. Also make sure to watch the Anzio-sen OVA afterward as it covers a battle that was cut short in the anime. 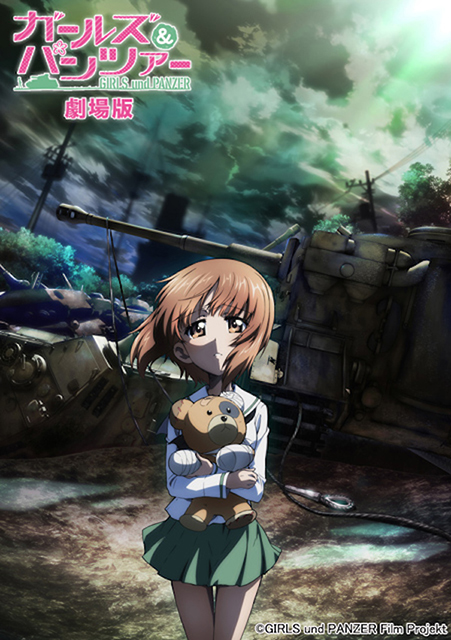 Running Time: 120 minutes. There is also a 15 minute post-movie bonus OVA (Not the Anzio-sen one).

I will explain why I did not include the plot summary in a minute. First I will tell readers the short version of the review:

“If you enjoyed the Garupan anime, you will LOVE this movie.”

Now for the long version. The reason I will not talk about the plot is because the reason the movie’s main event was set up felt contrived. It made me say “Really? We’re doing this?”. Having said that, everything else in this movie featured what made Garupan a popular series and then some. Picture most of what makes Garupan awesome and ramp it up to grander scales. From the very beginning viewers are guaranteed a wild ride filled with banging, clanging, explosions, ridiculously awesome tank stunts, cuteness, quirkiness, brief facts on history, historical figures and tanks, character progression and the main event.

I gave the anime The A-Team theme. The movie gets a more epic theme because it fits its grand scale perfectly. 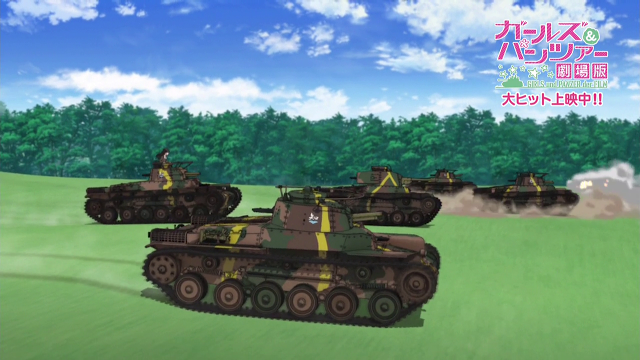 A minor nitpick during the undeniably awesome tank battles is that because our main heroine battalion had grown as a team and became more serious competitors it is sometimes difficult to tell certain tanks apart due to many looking similar despite having unique styles. I said minor because the more unique tanks are easily distinguishable and the banter helps tell which tanks is being shown when some look similar. Speaking of the banter, this is something I did not go over in my review of the anime. Another aspect of what makes Garupan great is the amusing banter both on and off the battlefield. With the added quirkiness that each team brings viewers are guaranteed different styles of bantering during battle and in meetings. 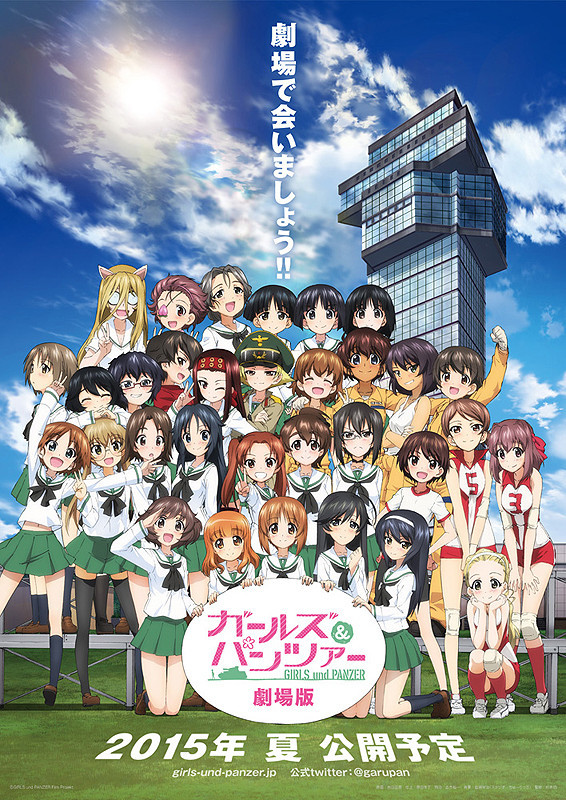 Another great part of the movie is the character progression after the events of the TV show. Once again outside of the battlefield the side-team girls interact with their respective teammates while the main Anglerfish Team progress with their character arcs, some getting more development based on the importance of said arcs. For example, Miho being the main protagonist gets a lot of character progression while Hana, Saori and Makoto only get a little bit and Yukari hardly gets any. 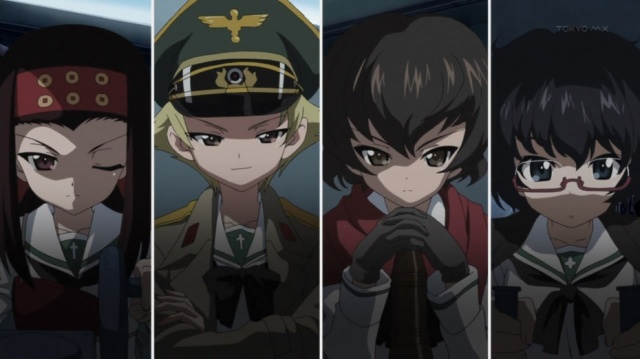 The history buffs. Still one of my favorite teams.

As mentioned the secondary characters do their thing with their respective teammates. A welcome bonus is that certain new teams who joined the Ooarai High School Battalion during the 4th quarter of the story and barely got any time to shine outside of their quirks got more screen time during the movie outside of the battlefield such as the “gamers”. Gotta say the “gamers” pleasantly surprised me. 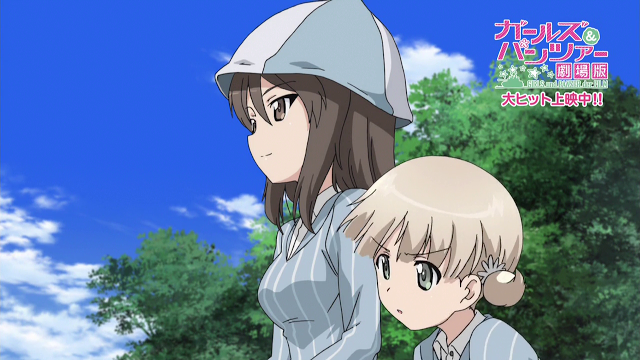 Some of the movie exclusive girls.

Lastly there are also newly introduced girls. These two in particular made quite an impression. 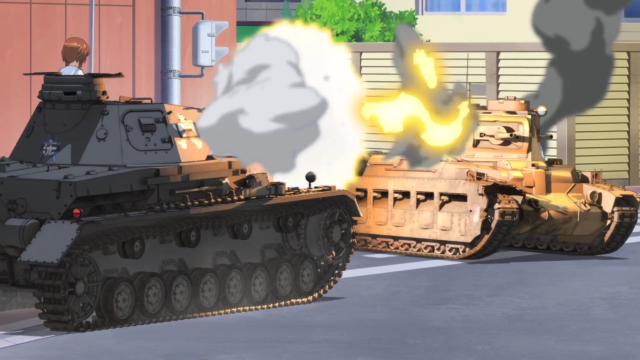 Using a scene from the TV show because the movie’s battle has to be seen without any spoilers to appreciate it in all its glory.

As far as the tank battles go. Without spoiling anything believe me when I say that the main event is one that could only be done justice on a big screen. It is arguably one of the most intense battles in the series and one worthy of movie hype.

The animation and music are the same as the TV shows with the quality pumped up to cinematic scale. So it works and is worthy of the 4K viewing experience for readers who own a 4K TV.

Overall Girls und Panzer der Film was worth the wait. It has everything that made the TV show great pumped up to 100. The character progression is great and while the setup was contrived everything else delivered big time. Highly recommended to fans. For readers who have yet to watch the anime it is highly recommended watching that first as while it is not impossible to enjoy the movie without having seen the anime it is best to pick up the show first.