Basically a post discussing two of my favorite sexy badass anime lesbians of all time and the similarities they both share. I am of course referring to Valkyrie Drive Mermaid’s Mirei Shikishima and Ikkitousen’s Kan-U Unchou. 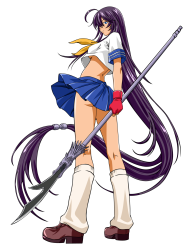 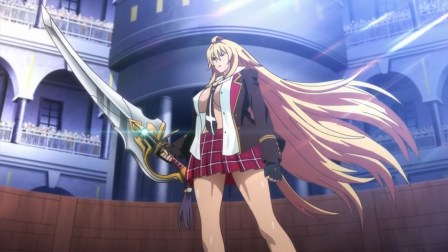 #1: Both are ranked as one of the strongest fighters in their respective shows who can barely be beaten in a fair fight.

#3: Both have deep voices and only speak when necessary. Also when they speak it is only to get the point across and not pointless mingling.

#4: Both do not bother with trivialities or petty issues.

#5: Both come from ECCHIMANIA anime whose uncensored versions are debated as either being rated R or NC-17. 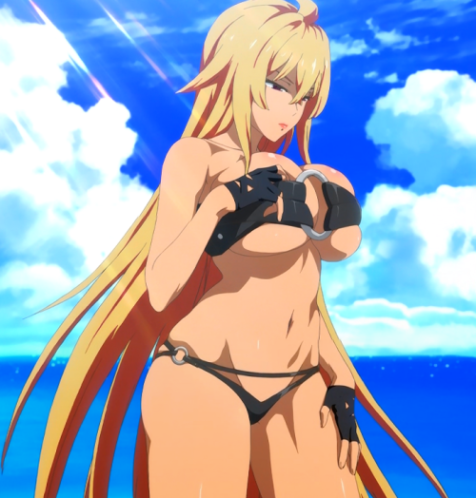 #6: Both are the pinnacles of well-endowed anime women. Basically their physical proportions are perfect when it comes to their anime girl body archetype. 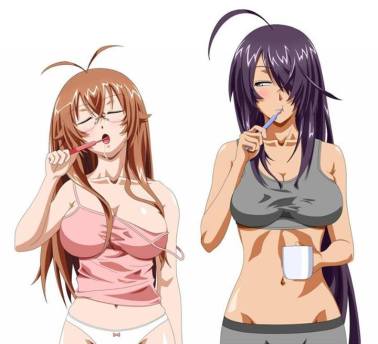 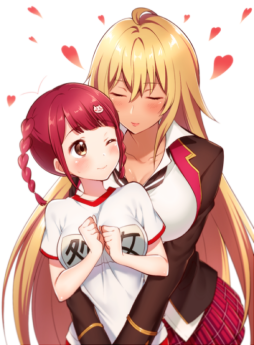 #7: Both are badass lesbians who are or fall in love with a pacifist girls who aen’t trained fighters but have a hidden power that can surpass the warriors’ near superhuman stats. Kan-U reveals her crush in season 2 because that’s when Ryuubi debuted.

#8: Both are serious around others but very easily embarrassed when it comes to getting close to their loved ones in any way.

#9: Besides their undying loyalty to the girls they love they are also very supporting of the people they deem worthy of calling friends.

#10: The only way either would turn heel is via manipulation or extreme measures.