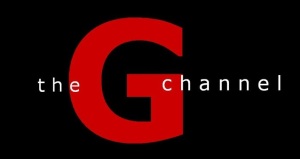 Thank you to all nation members out there who dropped by and cast their votes on what was the most successful Yuri Anime Awards thus far. Here’s hoping 2015 will be even better. So after nearly a month of time to cast votes the results are in. Let’s take a look at the Yuri Couples Festival first. 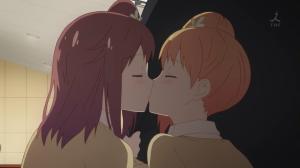 Sakura Trick: Haruka and Yuu take the gold here. Kotone and Shizuku come in second with Yuzu and Kaede third. Drama and subtext definitely have their moments but when it comes to yuri goodness what most of the people want is “love each other now then think about stuff later”. HaruYuu did just that, lack of knowledge on what true love is notwithstanding.

Akuma no Riddle: Team Sexy assassinate the competition. Team Teddly come in second and Team Twisted Duckies third. This one was THE shocker of the ceremonies. I mean I was expecting either Team Teddly or Team Twisted Duckies to take the gold but Team Sexy…and in a dominant fashion? Well Well. Must be because of the manga and doujins. I will say this, of all the pairings Team Sexy is the one I would enjoy seeing making love most of all. I mean for peeps who saw episode 13…WHEW! 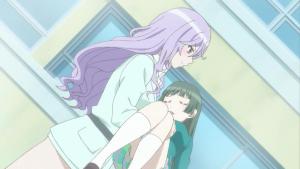 Sabagebu: Miou and Yayoi. Even though Yayoi only appeared in one episode it was clear that compared to Momoka and Urara MiYoi was the more believable pairing that would have a SANE relationship.

Love Live 2: In the most voted category of both ceremonies (unsurprising) NicoMaki take the gold (Also unsurprising) by a landslide. NozoEli came in second and Team Honoka third. No love for Kayo-chin. More on that later. 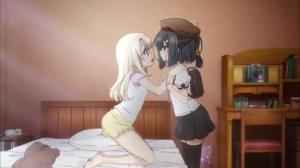 Magical Girl Illya 2: No matter what onii-chan foolishly tries to (inexplicably) be the apple of Illya’s eye or a dormant conscience awakens to suck mana through kisses, there is only one person destined to spend the rest of her life as Illya’s spouse. Miyu. 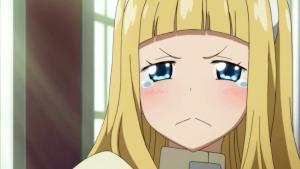 Soul Eater NOT!: A shame this mid/prequel got scoffed by hardcore Soul Eater fans. Anyway the tsundere beat the airhead to the shock of no one. 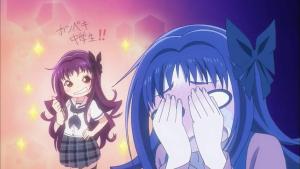 HaNaYaMaTa: Another win for a tsundere but this time the tsundere’s case for being the cute one’s chosen one was much stronger than in SEN’s. 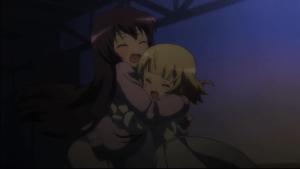 Is the Order a Rabbit?: What can I say, animeniacs love tsundere girls. 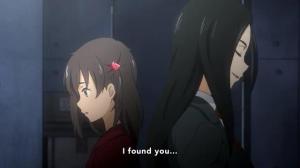 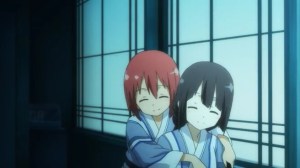 YuYuYu: One of the rare times a tsundere lost. YunaTogo’s love story was that powerful. 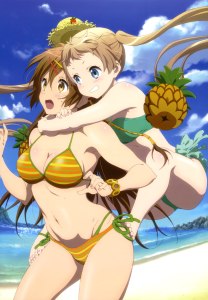 Two. A most impressive accomplishment for NibuDeko who beat the likes of YukaNya and InuNeko. An applause for these two lovely ladies.

Lastly we have the newly introduced Madoka Kyono award. 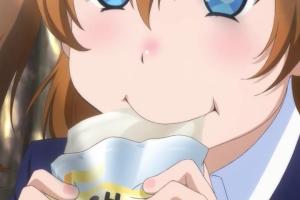 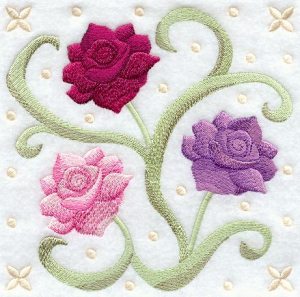 And now for the Yuri Anime Awards! 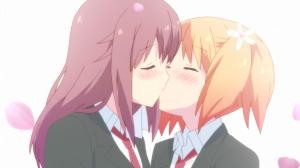 Best moment 2014:  Let me explain. This first kiss was the dawn of a new “age” of yuri that promised the nation a wealth of content for the rest of the year and beyond (I hope.). It is also the second longest kiss in yuri anime history, second only to Kiddy Girl and. There is much more to this kiss than what I mentioned but I’ll leave it at that.

Best Love Live 2 moment: Surprised these two gorgeous lassies beat the poster couple of the series. There is hope for diehard fanbases yet…even though it is a itsy-bitsy-teeny-tiny small one. 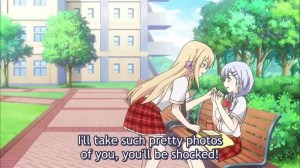 Best Girl Friend BETA moment: Erena was the breakout star of the show as far as the nation was concerned. 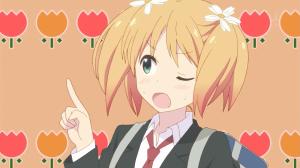 Best Co-Star: Was not an easy win for Yuu I’d say but she pulled it off. Well done. 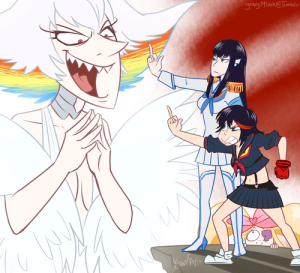 Best Villain: Goes to show that being charismatic, despicable and all-around fabulous are good enough to warrant Ragyo as a great villain and once again shows that contrary to internet critics’ opinions, being a one-dimensional villain still works in the modern era of media as long as the douche does it well and Ragyo pulled it off spectacularly. 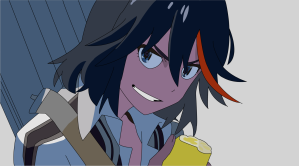 Iono-sama Award: 2 votes got Ryuko the win here. Well her harem was most interesting to say the least.

Now before we get to the co-main events of this year’s ceremony allow me to share my votes as is customary with yours truly.

And now to announce the amount of votes our dearest μ’s members got.

And the winner is… 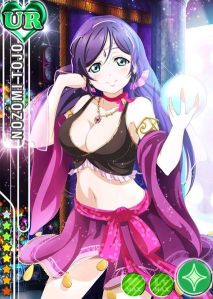 Nozomi with 19 votes. Quite the battle I’d say.

And now for the moment the nation has been waiting for, the 2014 Yuri Superstar!

Miyu: 12 (Nominated two years in a row but still couldn’t pull it off. Better luck in 2015, provided your performance is impressive enough.)

And last but not least. the 2014 Yuri Superstar is…

There you have it doods and peeps, another Yuri Award ceremony in the books. Thanks again for voting and let’s meet again in the 2015 which will hopefully also be packed with so much yuri content (subtext and canon) that some will be sad that not everyone got nominated, which is a good thing because it indicates how much greatness there was that year.

To find how many votes were made in all categories check out the posts below.

Yuri and Slice of Life are my anime passion.
View all posts by OG-Man →
This entry was posted in Yuri news/topics and tagged yuri anime awards. Bookmark the permalink.