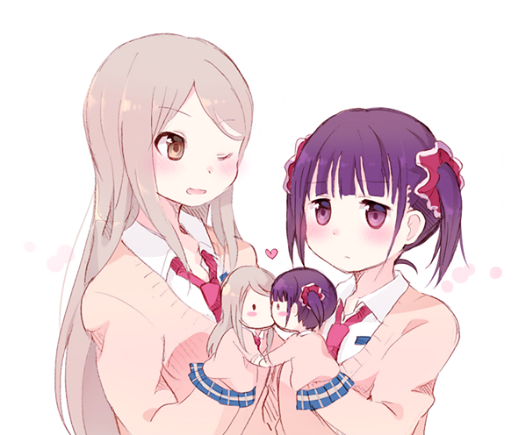 WARNING! THE FOLLOWING SPEECH IS A BUNCH OF SELF FULFILLING HOOPLA WITH THE PURPOSE OF MAKING ME SOUND LIKE A COCKY, ARROGANT, DORKY EGOMANIAC! Viewer discretion is advised.

I don’t know what to say. I never thought I’d make it this far, much less have over 1774000 views and have met so many awesome friends along the way. The Yuri Nation existed long before I made the term a thing around my neck of the woods. There are many other yuri promoters out there who did a better job spreading the greatness and beauty of animated/drawn lesbian media with the world but I’d like to think I’m doing pretty well for myself preaching to the masses on the bliss of girls love. 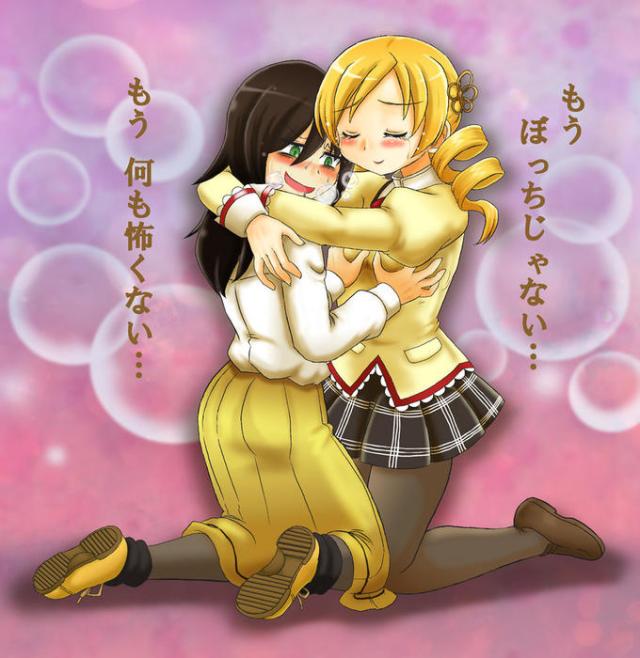 This all may sound like self-pampering and gloating (because it is) but can you blame me? I must be doing SOMETHING right to get people to not only notice this particular yuri blog out of many out there but give a hoot about what I have to say regarding yuri and other fun stuff primarily focused around anime starring cute and sexy ladies. I know I sound like a broken record repeating this fact but I can’t thank my fans, foes, stalkers and women who secretly want to know what it’s like to be with a hairy Sasquatch for all your support these past three years. I said during the beginning of the year that I’d slowly restore my traffic to its previous glory. Doggone it you guys helped me patch things up quicker than expected.

I don’t get paid to do this because I don’t want to. I don’t know how this blog will benefit my existence in the years to come but I’ve had and will keep having so much fun spreading the love that I just can’t stop. I may not get a Nobel Prize but at the very least I’d like to think this little blog is…in its own way promoting a “supportive environment for lesbians”. 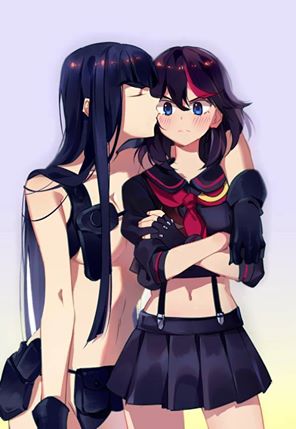 I’ve said this before but shows starring women where their main objective is NOT hooking up with a guy but doing whatever it is they need to do and being cute or awesome doing it has fascinated me from an early age. Then I discovered during my youth that it is possible for people to be attracted and fall in love with someone of the same sex. Some see it as sinful, I see it as people doing their own thing. I mean, what have same-sex couples or homosexuals ever done to me to call them blasphemers?

I’m not making any announcements about what to expect from The G-Empire in the future. I suck at time management and prioritizing. All I can say is stay tuned and thanks again. Viva Yuri and to quote the great Jim Sterling from the Escapist gaming journalist show Jimquisition, “Thank GOD for me” Thank GOD…for the OG-Man. 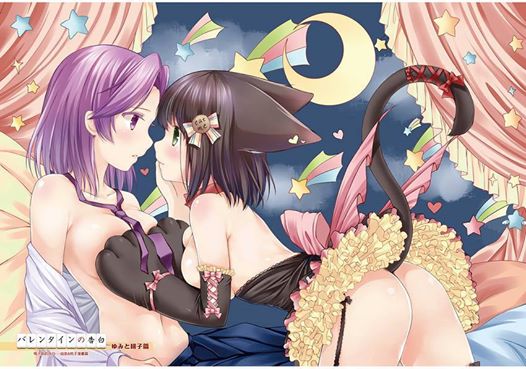 Yuri and Slice of Life are my anime passion.
View all posts by OG-Man →
This entry was posted in OG's Lists and tagged 3rd Anniversary, G-empire, Thank GOD For The OG-Man. Bookmark the permalink.