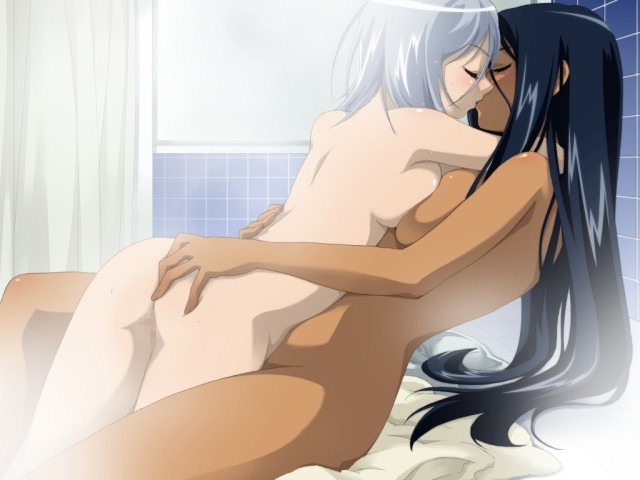 My favorite couple in Simoun

January has been a most interesting month so far. Some promising shows premiered, including the highly anticipated Sakura Trick and I also changed my url from ogmansblog to yurination. Although it’s clearly a better url, it also hurt my traffic BIG TIME because I don’t know how to redirect all traffic from ogamansblog to yurination yet. In a sense, this will be a fresh start for The G-Empire. In time, we will hopefully reclaim our might and the Empire will become stronger than ever.

For now, let’s take a look at the overall results of the awards. I’d like to thank everyone who voted and the brave nation members who stepped up and voiced their votes for Superstar of the Year. More on that when we get there.

Apologies for the lack of images but until the url thing is sorted out, I do not want to take a lot of risks here.

Check out all the nominees for both Yuri Couples Festival and Anime Awards of 2013 here: 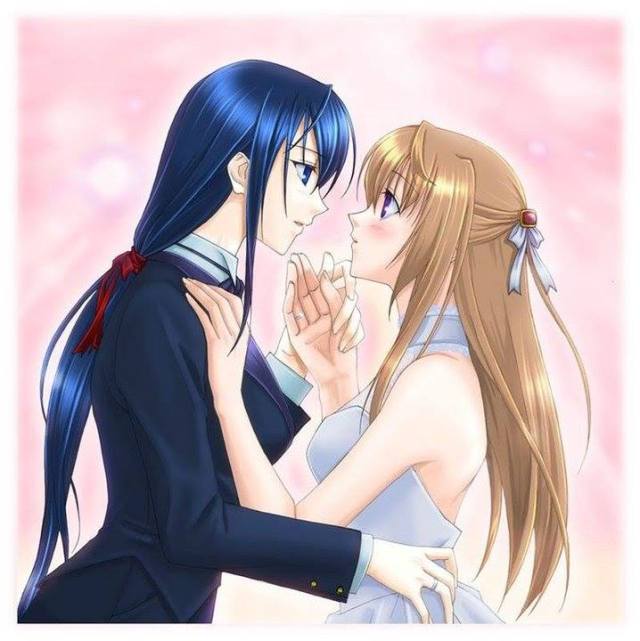 First up, the Yuri Couples Festival 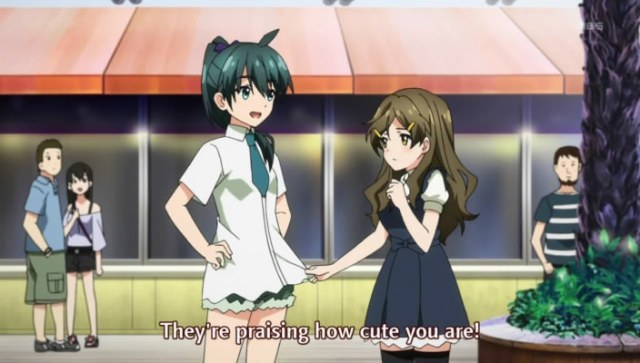 -Vividred Operation: Wakaba and Himawari take this one with 78 votes, Akane and Aoi came in second with 34 and Akane and Rei in third. 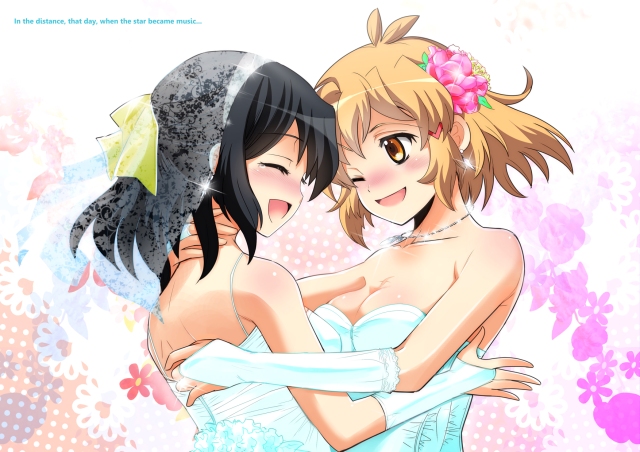 -Symphogear G: Hibiki and Miku once again take the gold with 75 votes, a kinda surprising Tsubasa and Maria come in second with 30 while Tsubasa and Chris come in third. 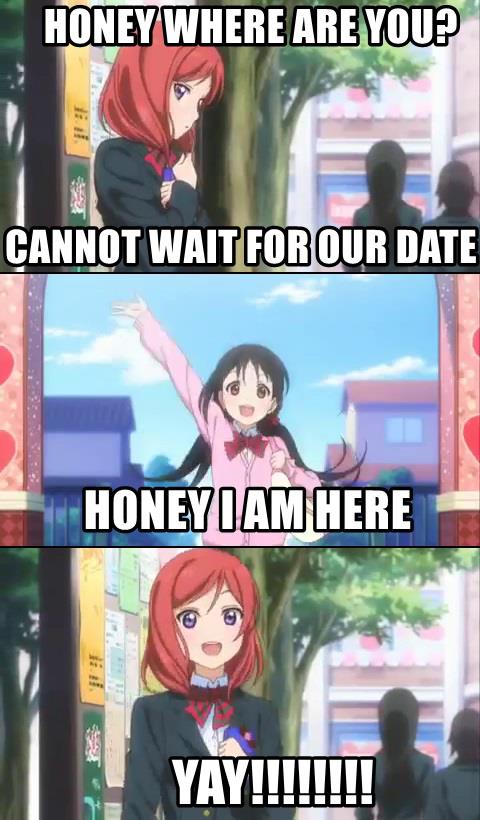 -Love Live: Maki and Nico take the gold with 53 votes, Eri and Umi come in second with 45 while Eri and Nozomi come in third. 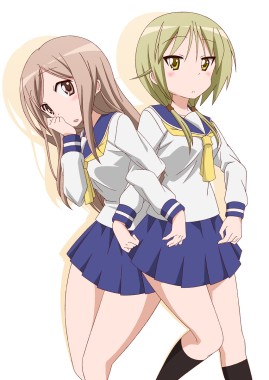 -Yuyushiki: Chiho was chosen as the best possible girlfriend for Yui in her harem with a commanding 66 vote lead. 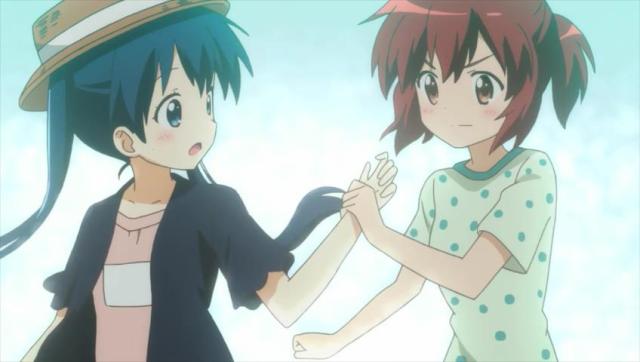 -Kiniro Mosaic: The Ayaya and Yoko won by a landslide with 104 votes. The other three couldn’t keep up. 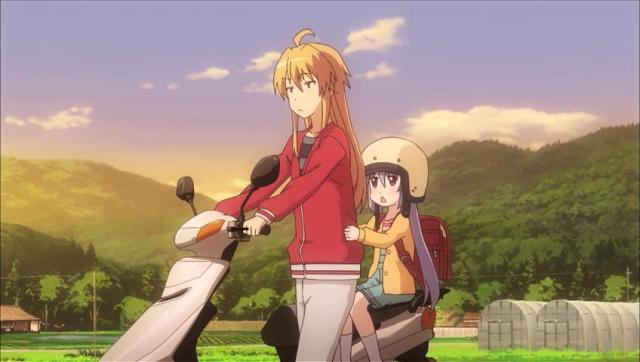 -Non Non Biyori: Candy Store takes this one as Renge’s best potential girlfriend with 72 votes while Honoka got 32 votes. Honoka was already at a disadvantage due to not returning after her debut. Maybe she’ll try to make a comeback in the eventual second season. 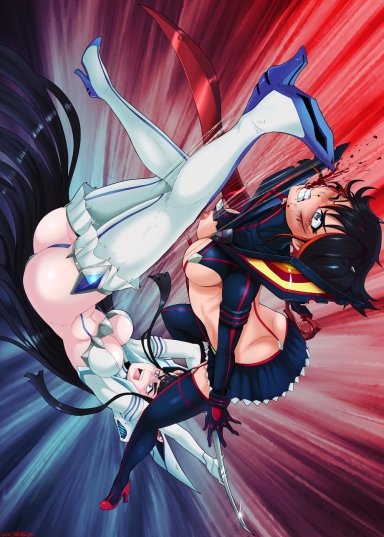 -Kill La Kill: A close one but Ryuko and Satsuki’s rivalry is seen as better than Ryuko and Mako’s best friend relationship. I guess there are a lot of “foeyay” fans out there. Who knows? If they do end up together in some bizarre way, it’d still be pretty cool. 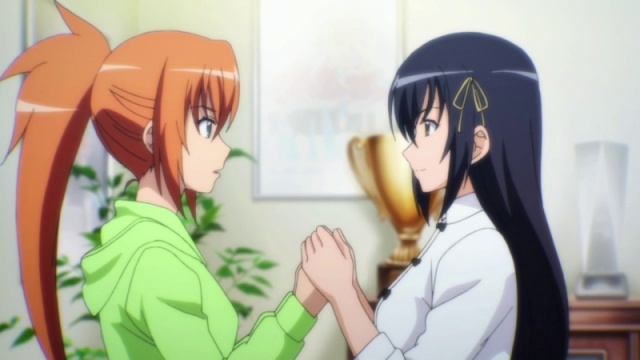 -I Wanna be the Strongest in the World: Elena easily gets the submission victory and wins the Sakura Hagiwara love nest championship. Moe didn’t stand a chance. 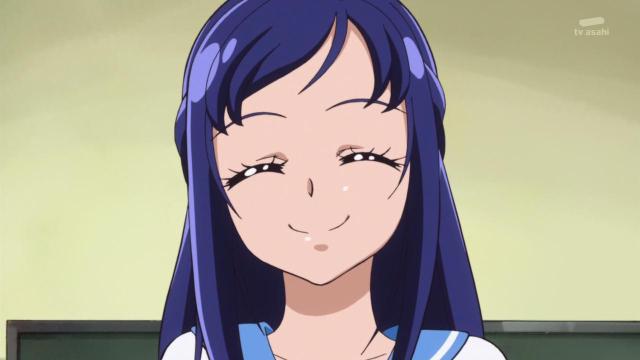 -Doki Doki Precute: Rikka wins this one with a dominating 58 votes, Regina takes second with 18 votes and Makoto comes third with 9 votes. I REALLY need to see DDP and bare witness to the beauty of Mana X Rikka. 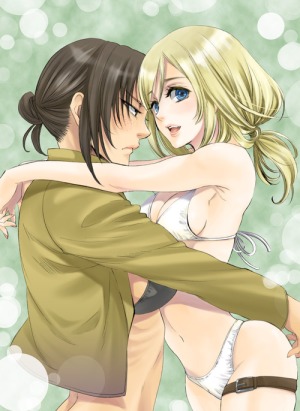 -Crossover Brawl: Ymir and Christa win this one with 63 votes. Saki and Maria come in second with 50 votes and Shion and Yayoi come in third with 27. Season 2 will hopefully bless the nation with more Shion X Yayoi and not wait till the season finale again. 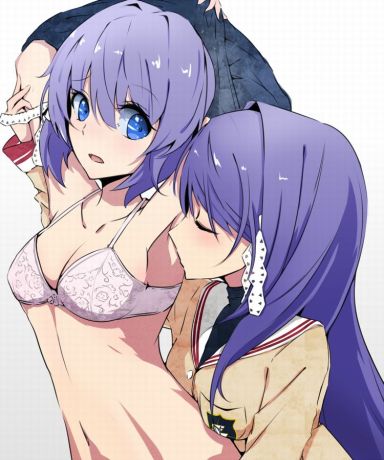 And now for the yuri anime awards, sponsored by Studio Deen, producers of the Sakura Trick anime. Great job so far guys.

Note: I think most of the non-Madoka nominees won because not many saw Madoka Rebellion at the time. I wonder how different the results would have been then? 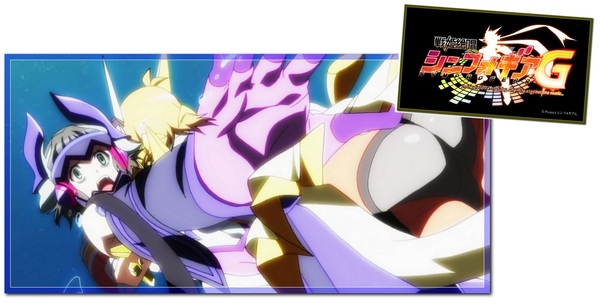 -Best Moment goes to Symphogear G’s “I Will Never Let You go Again” with 50 votes, Non Non Biyori comes in second with 35 votes and Option C comes in third with 23 votes. Hibiki definitely stepped up her game in the second season of Symphogear, being more deserving of the ultimate waifu known as Miku Kohinata.

-Best Soundtrack and OP both go to Symphogear G. Symphogear’s soundtrack excels at being most joyous and rock hard. 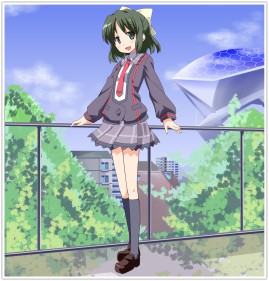 -Best Co-Star was very close this year. The gold goes to Miku Kohinata with 49 votes. Kyouko Sakura comes in second with 43 and Renge takes third with 39. Miku remains the ultimate lesbian waifu. 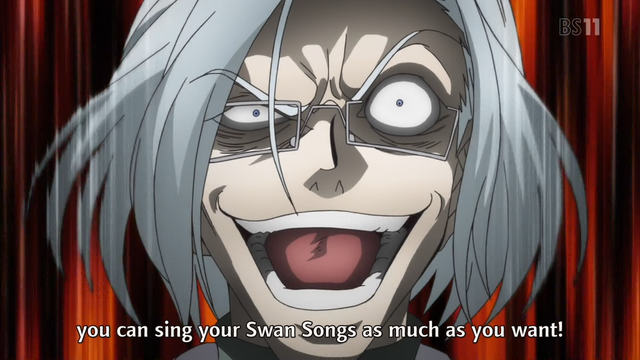 -Best Villain goes to the gloriously cheesy and over the top Dr Ver with 58 votes. The Sadistic Crow comes in second with 33 votes and the manipulating shape shifter Cerebrum comes in third with 15. 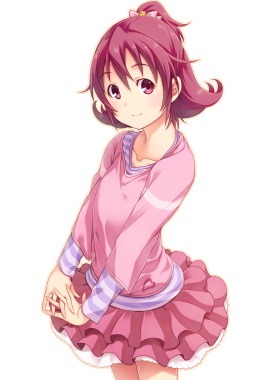 -Iono-Sama Award is awarded to DDP’s Mana with 65 votes. Yui comes in second with 53 votes and Karin comes third with 14 votes. Karin’s show was dropped by millions. It’s a shame really, Chronicles of the Going Home Club is not that bad of a talk show. 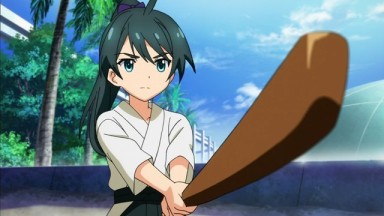 As for the bonus awards: Wakaba is the best Vivid Ranger with 42 vote. 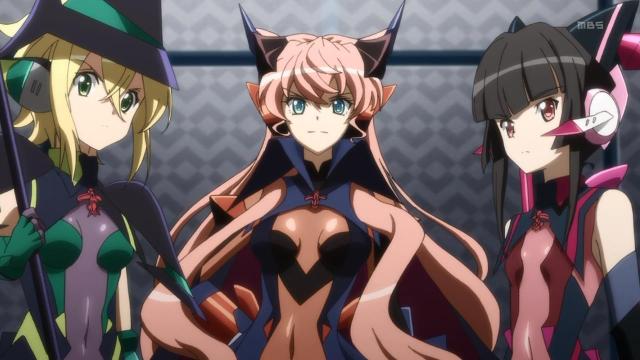 The best member of the NEO is a draw between Maria and Shirabe (Brown-ish and pink armor girls), both garnering 34 votes. I guess Kirika’s silliness when she began panicking dropped her coolness factor.

And now, the main event. The Superstar of the year. This was a VERY CLOSE CALL in deciding the best of the best from the 10 nominees. However, keep in mind my fanbase, as amazing as all of you are, is not that big yet so the votes are not “be all, end all”. ALL the shows nominated here are, depending on who you ask, pretty good. Both award ceremonies serve to give people the opportunity to voice their opinions and vote for their favorites. HOWEVER, their primary purpose is to promote anime with awesome yuri content.

With that being said, let’s look at the votes. OH! Before I forget, two people voted on Facebook and one person voted for four nominees. This will only be a one-time deal as next year all 2014 superstar of the Year votes must be posted in the comments section of the award post, otherwise they will not count.

Lastly, I voted for Hibiki, The Ayaya and Hotaru.

Here are the results.

As you can see, the winner and G-Empire Superstar of the Year, according to everyone here is…

Thank you all for yet another successful G-Empire Award ceremony. Make sure to, if some of you have yet to do so, check out the shows nominated in all categories when the opportunity arises. Hopefully, in spite of the url change snafu, The G-Empire will grow strong enough to have even more people vote in the 2014 awards. In any case, thanks again everyone and VIVA YURI!

Yuri and Slice of Life are my anime passion.
View all posts by OG-Man →
This entry was posted in OG's Lists, Yuri news/topics and tagged yuri anime awards 2013, Yuri Couples Festival 2013. Bookmark the permalink.