There is a shining beacon of light for the yuri nation. A beacon filled with many hopes and dreams.

There is a reason why Yuri Nation members endure subtext. One day, that Grade 1 show we’ve all been desperately craving, will come. Kuttsukiboshi doesn’t count because it’s an OVA and not a 12-24 episodic show. The day a Grade 1 show airs that contains legitimate lesbian kisses and mutual loving between the two. What I mean by this is that it’s not all about the kissing, but when you see the couples on screen, a simple “I love you” or signs of their love being mutual would be great. Basically, yuri without the following:

Doubts (Unless these doubts play an important role in the plot and will have a major payoff).

Having the romance be one-sided or having a Hall of Famer betray the nation for nonsensical reasons.

Being dream sequences or fantasies. 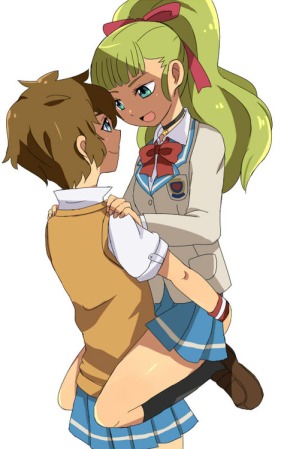 Being a side plot. 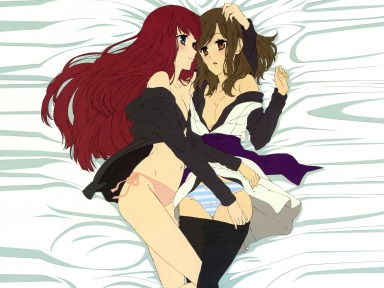 Having the lesbian be in love with another woman who’s already into a guy. I miss the days when main protagonists do NOT end up dating their co-protagonists in the end.

Having to HEAVILY rely on fanfiction, doujins and the like to maintain its popularity. In short, the couples’ love has to be legit and not entirely based around fan support. YumiKuri is sort of legit, but not legit enough is what I’m saying. I hope I’m getting my point across with this example.

Have little to no screen time together and nearly be labeled as an afterthought. 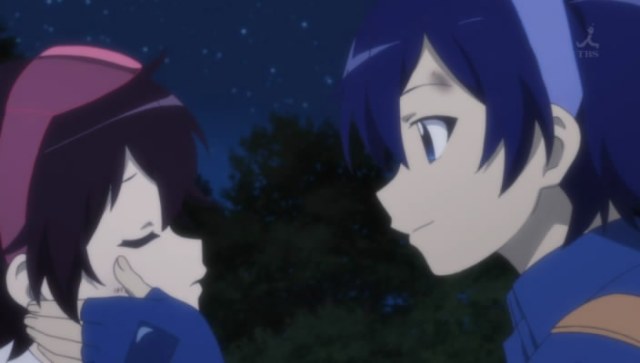 Having the writers toy with our emotions. 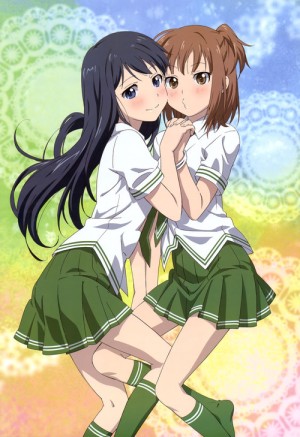 Update: Love Lab’s yuri is not a lie. It’s more of the writers toying with our emotions like  in Stella Academy.

Then, a couple of months ago, the beacon had appeared. Sakura Trick could end up being the show the nation had been waiting since 2009 to appear. This could be it. This could be the show that will resurrect Grade-1 yuri anime with no strings attached to them.

I WANT TO BELIEVE, THAT 2014 WILL BE THE DEFINITIVE YEAR OF YURI’S ULTIMATE RESURRECTION! There have been enough seeds planted during 2011-2013. The time has come!

On the off chance that all my hopes and dreams are shattered, there’s (hopefully) still Akuma no Riddle

30 Responses to Yuri Talk: The Shining Beacon of Hope