The G-Empire’s reason for being 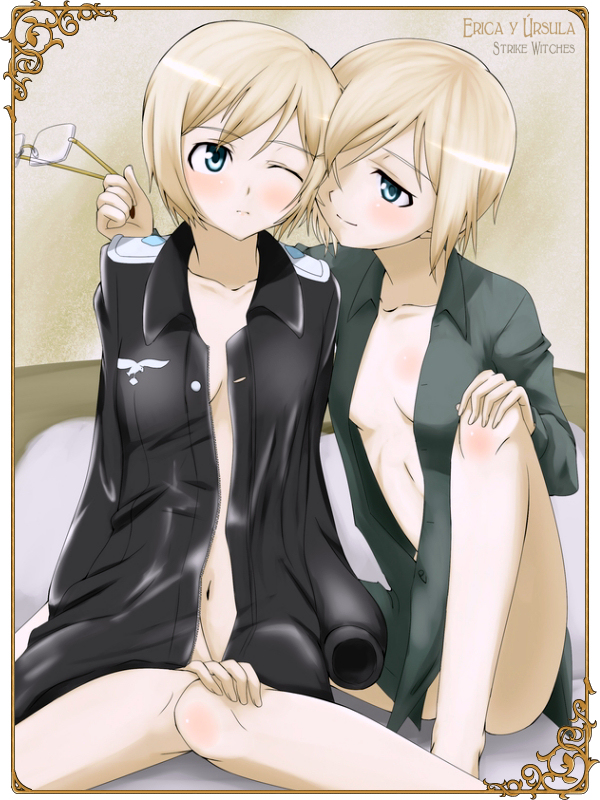 This is somewhat of a response blog to 2 certain fellow bloggers who seem somewhat worried for nearly identical reasons. Basically one great blog (Which I’ve rarely visited) 2dteleidoscope , closed its doors after two years of greatness. A beginner, known as Little Lucette shut its doors after only 2 months.

This gave me the urge to reflect on why The G-Empire was resurrected after its unfortunate collapse in the Crunchyroll community (I hate you all). So all blogs, like businesses, eras, legacies, freedom, independence happiness, and lifespans, eventually come to an end. It’s nearly inevitable. All bloggers have their own reasons for existing and fellow bloggers are invited to contribute in order to maintain the blog’s lifespan. I’ve been reviewing anime for over a year and this blog will soon be a year old. I still have a lot to say and won’t be retiring any time soon.

First of all, let me remind everyone why this blog was created in the first place. It’s a hobby. You want to share your passions with others who have similar tastes. In my case, those are anime, video games, some cool stuff that happens in real life that could have an influence on us all and most importantly, a similar passion for the romantic life between two women in (mostly) animated form, Yuri.

The 2nd reason I made this blog is of course The G-Views. I still post reviews on animeforum as a fail safe in case something were to happen to this blog that’s beyond my control (See the 3 anti Freedom of Speech Bills). But yeah, like my blog’s slogan clearly states, this is where yuri and slice of life anime rule and it’s home to The G-Views, which are of course anime reviews of primarily ongoing and obscure shows. I refuse to talk about mainstream successes like The Otaku Triforce of Doom (Naruto, Bleach, One Piece), Code GEASS, Hellsing, Baccano, Gurren Lagann and other massively popular shows because what’s the point of reviewing shows the majority really likes? Even if I were to dislike the shows, there would be no point.

3rd reason: Because it’s fun. I like writing this stuff and sometimes I have so much fun writing something that I even start squeeing in real life because of how awesome an episode or show was. See Symphogear episode 2 and Lagrange 2 for examples. I highly enjoyed writing those.

Of course, like ALL bloggers, you hope to at least gain views and most importantly, have people comment on whether they agree or disagree with your opinions (As long as it’s a sensible argument.).

Next topic: How long will this blog exist? To save everyone the trouble, allow me to make a list.

-As long as anime continues to exist and is available to be seen by animeniacs of all ages and sizes.

-As long as the yuri and slice of life genres exist. Those are the blog’s two main selling points after all.

-As long as people care about what I have to say.

-I was going to say as long as video games exist but I’m not much of a game reviewer. I mostly post previews of my favorite game genres or share downloads while they last. I rarely review games.

-As long as my personal life is manageable. I’m incredibly thankful that, as of this writing, I’m in my 3rd year of college, I continue living a happy and stable life. As long as it continues being stable, I’ll continue blogging.

-As long as my parents don’t find out I have a passion for lesbian romance.

-As long as my future wife approves of my hobbies.

When will my blog come to an end: When a majority of my hobbies are removed from existence. Either that or when I’m no longer able to type. In short, not for a long while.

To conclude: I was thinking of reviewing live-action lesbian romance movies. There are surprisingly more than a handful of these and very few of them suck. For now, I’ll keep on blogging for as long as our ALMIGHTY CREATOR allows it.

27 Responses to The G-Empire’s reason for being